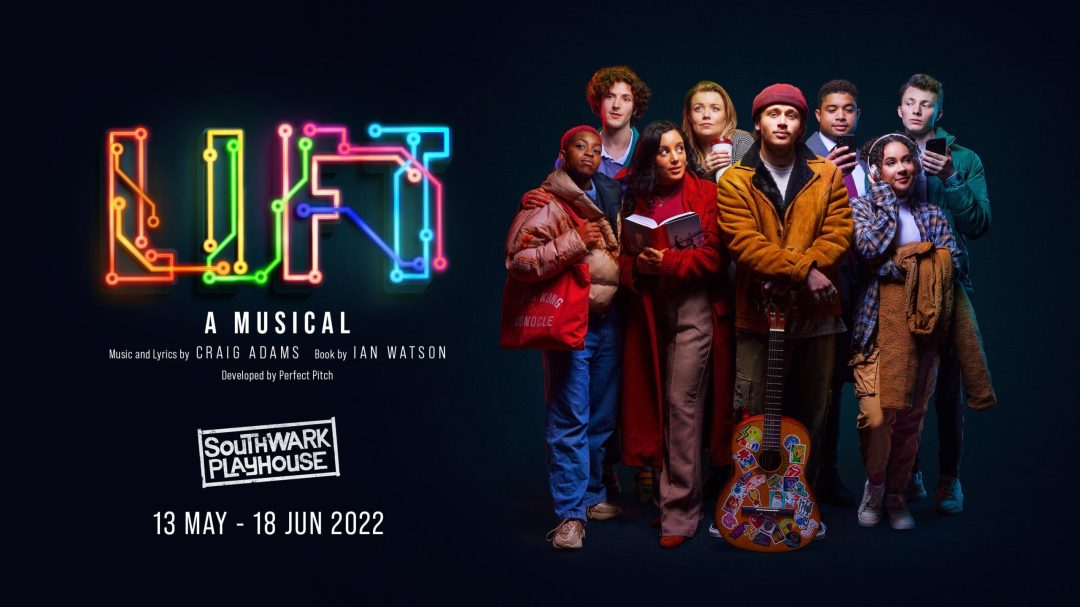 We were luckily invited to the press night of newly revived ‘Lift The Musical‘ at Southwark Playhouse in London.

Southwark Playhouse is a theatre and bar situated on Newington Causeway just minutes from Elephant & Castle Station. A large quirky and vibrant bar area out front followed by the theatre to the rear.

The seating wrapped around the stage in this small and intimate theatre, allowing the cast to get up close with the audience. The simple and modern stage design was striking and very clever. It consisted of brightly coloured neon tubes that changed in colour, illuminating areas during the show to create different spaces within the story. It was really very effective when combined with the choreography.

In 90 minutes, Lift tells the unique story of busker (X-factor finalist Luke Friend). It is set within the famous Covent Garden Underground ’54 second’ Lift, with members of public who he shares it with, each with a story of their own to tell.

The show was opened simply with the busker singing his songs alone on stage. He appeared comfortable and at ease, completely natural to him and that meant I could immediately relax and enjoy his performance. He really has a fantastic voice and played the part brilliantly.

The cast were truly outstanding in their roles with a real genuine chemistry between them. Their performances were simply amazing, completely effortless and were a real pleasure to experience. With a cast of just 8, this meant that each cast member each got a chance to shine.

There were some comedic moments during the show that had me genuinely laughing out loud. Some of those moments and language maybe aimed at a slightly older audience so I would recommend for at least over 12s.

The music definitely had that old school ‘musical’ vibe which I wasn’t expecting. With several standout ballads and a few up tempo numbers that really got stuck in your head. I couldn’t help but enjoy the quirky ‘Avatars’ number and ‘Lost in translation’ was one of my favourites. On the whole, the music and the striking vocals were a source of pure enjoyment throughout.

It wasn’t the easiest story to follow and took me some time before I realised what was happening. With most of the characters all named the same names, this distracted me rather than highlight how the characters were linked. Each character told their story on stage, revealing their darkest secrets.

‘Lift The Musical’ felt fun and feel good, with some truly brilliant vocal performances, even if the plot was slightly ‘lost in translation’ it ultimately made for a very enjoyable evening out.

All comments are strictly my own. 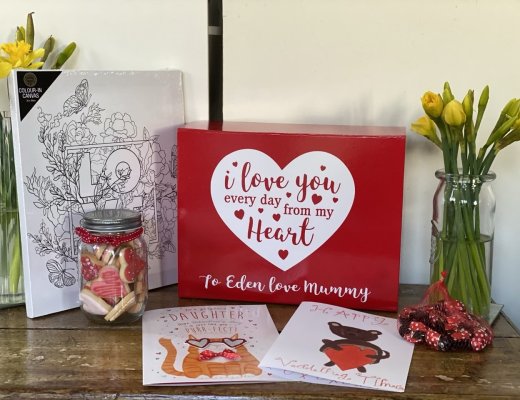 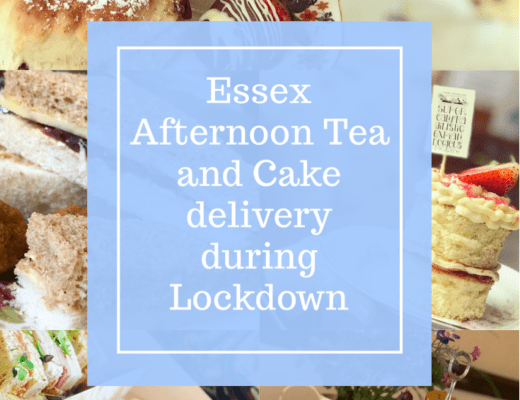 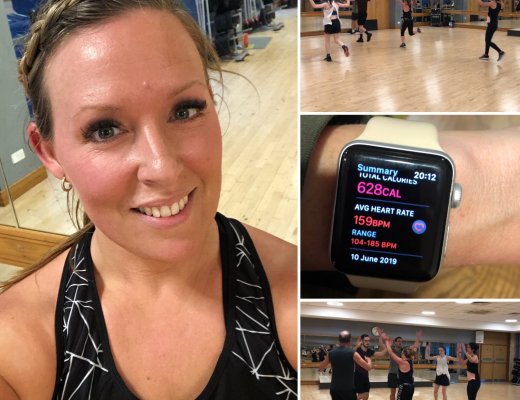